The Canadian Nuclear Safety Commission (CNSC) is committed to independent regulation of Canada's nuclear sector, helping to ensure that Canadian nuclear facilities are among the safest and most secure in the world.

CNSC is meeting the challenge of the increasing demand for nuclear energy by ensuring that related growth is well managed and regulated. Through rigorous licensing and compliance processes, CNSC carries out its regulatory oversight responsibilities to assure that nuclear facilities throughout Canada are safe and secure and that the health of Canadians and the environment remain a top priority. CNSC also cooperates with domestic and international partners to promote Canada's full participation in establishing and maintaining best practices for the peaceful use of nuclear energy and materials.

CNSC pledges to Canadians that the country's nuclear regulatory processes will remain strong and effective and that their health, safety, security and the environment will be protected.

Letter to the Minister

I have the honour of presenting you with the Annual Report of the Canadian Nuclear Safety Commission for the fiscal year ending March 31, 2008. The report has been prepared and is submitted in accordance with Section 72 of the Nuclear Safety and Control Act.

Message from the President 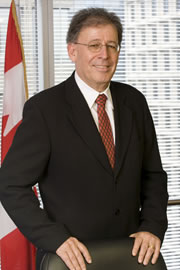 It is with great pleasure that I present the Canadian Nuclear Safety Commission (CNSC) 2007-08 annual report, my first since being appointed as the organization's President.

The year saw many significant accomplishments for CNSC. We set out to improve relationships with our stakeholders; streamlined and strengthened the regulatory framework; reallocated resources to address the growing interest in new nuclear power plants; established a working group to improve Aboriginal consultations; and laid new foundations for investing in employee development. These are just a few examples of the excellent work CNSC has undertaken over the past year to enhance the safety and security of Canadians and the environment.

The nuclear sector is forecasting significant growth in the coming years as a result of the continuing rise in global demand for energy and the need to reduce greenhouse gas emissions. Combined with the increasing use of nuclear technology in industry, research and medicine, this nuclear renaissance is bringing about a considerable increase in the need for regulatory oversight - especially in areas such as licensing for nuclear fuel mining and processing facilities.

The increase in Canadian energy requirements is occurring at a time when the country's fleet of existing nuclear power plants is aging. It is therefore not surprising that CNSC is receiving a significant number of plans to refurbish and extend the life of existing plants, and to build new nuclear power plants to meet energy demands. CNSC is refocusing its efforts to respond to these developments and the related growth in proposed plans for new uranium mining and processing.

On the international front, CNSC continues to actively participate in the activities of the International Atomic Energy Agency and the Nuclear Energy Agency. These fora provide opportunities to share best practices in nuclear safety and strengthen Canada's commitments to non-proliferation and the peaceful use of nuclear materials.

In late 2007, the extended shutdown of the National Research Universal (NRU) reactor in Chalk River resulted in concerns about the supply of isotopes that are used for medical diagnostics and treatments. As a result, the government has issued a new directive to CNSC to ensure that the health of Canadians is taken into account in CNSC licensing decisions. This incident has led CNSC and Atomic Energy of Canada Limited to jointly commission a review by an independent third party. The review identified a number of critical lessons and provided recommendations for improvement, which will be reviewed and implemented by CNSC.

In the short time since my arrival, I have been impressed by the expertise and dedication of CNSC's workforce. Going forward, the recruitment and retention of skilled staff will remain an important priority for CNSC. We will be strengthening our staffing efforts in a highly competitive market to respond to industry growth needs.

In my role as CNSC's President and Chief Executive Officer, I am committed to assuring Canadians that the use of nuclear materials in nuclear facilities is safe and secure. 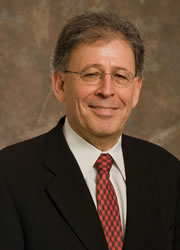 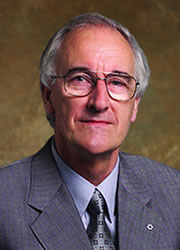 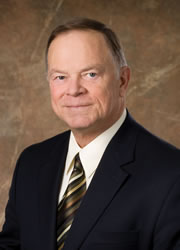 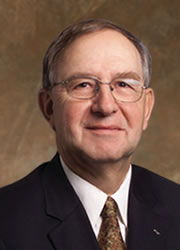 Dr. James A. Dosman
Director, Institute of Agricultural Rural
and Environmental Health, University of Saskatchewan
Saskatoon, Saskatchewan
Served as a permanent Commission member
from May 30, 2002 to December 29, 2003 and from April 23, 2004 to April 22, 2007 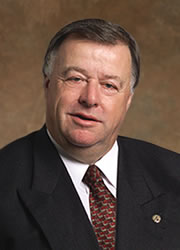 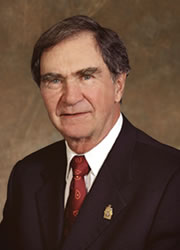 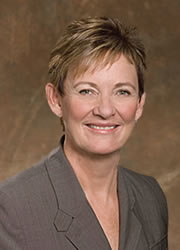 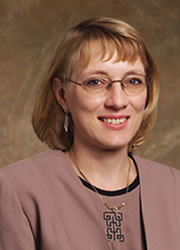 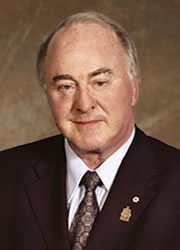 Dr. Jean-Guy Paquet
Chairman, Board of the National Optics Institute
Québec, Québec
Served as a permanent Commission member
from June 2, 2006 to April 30, 2007 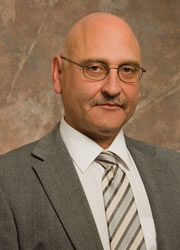 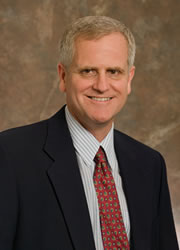 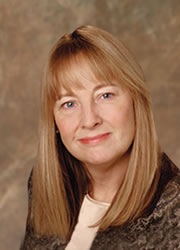 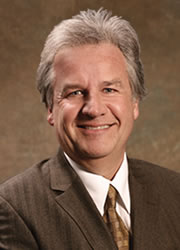 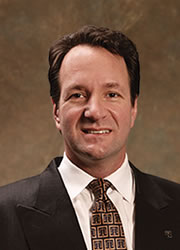 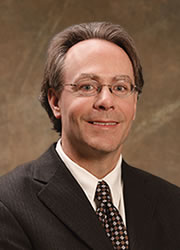 Table of Contents :: Next page